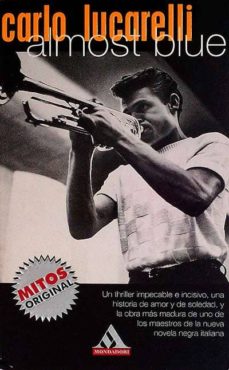 A long time Elvis fan, I went to play Almost Blue the other day and bah! Only on vinyl.And my record player isn't that good. So a few quid on Amazon and the collection is complete. At the time of its initial release I was a real EC fa - I'd "discovered" him along with half the country when he released Olivers Army and the Armed Forces album.